Monday 29 November Is the Last Day of Thanksgiving Weekend Sale!


We've still got some great deals for another day.  In the shop – and online, HERE. 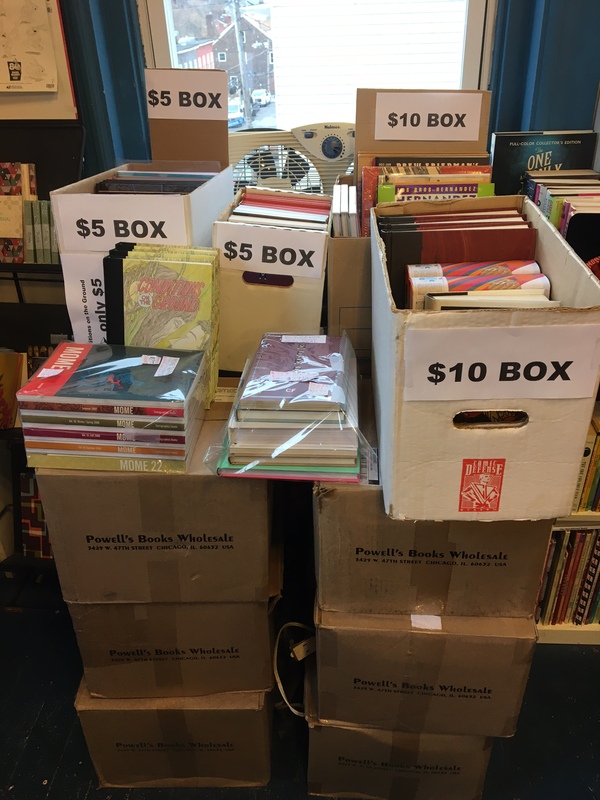 
There are plenty of new small press and self-published comics in the shop.  Many – but, sadly, not all – are also up on the site. Take a look!  (And, FYI, the pics that show comics that are up on the site are linked; so just click on the pic to check them out.) 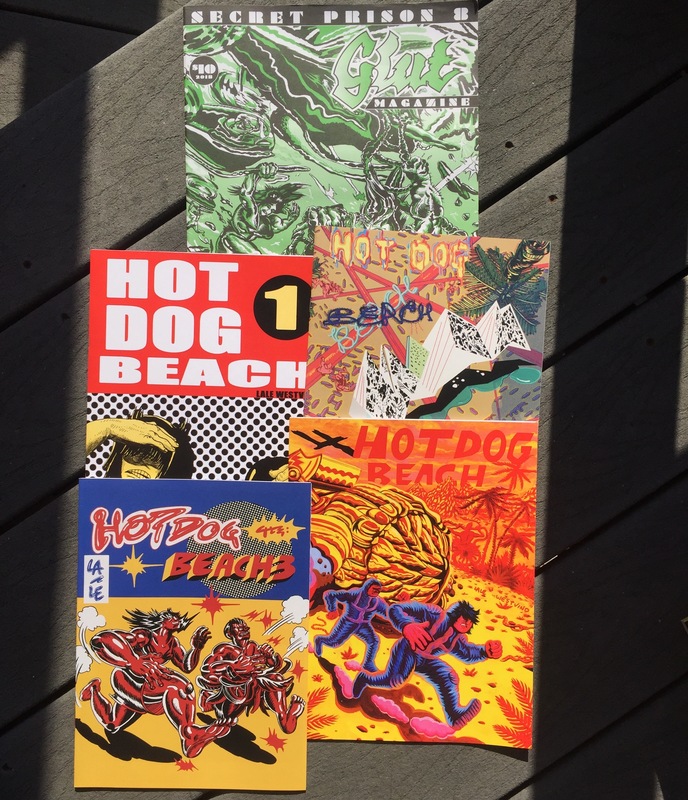 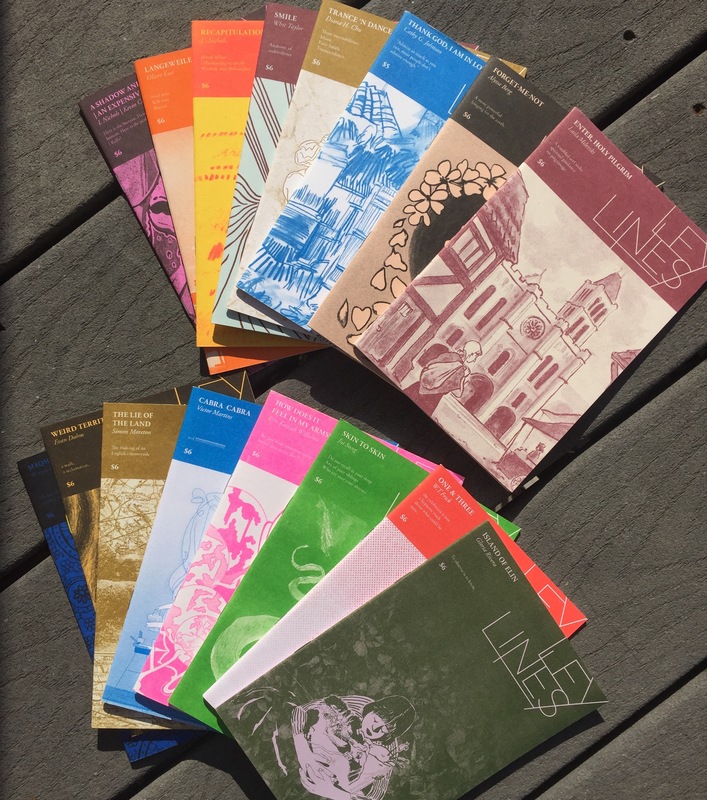 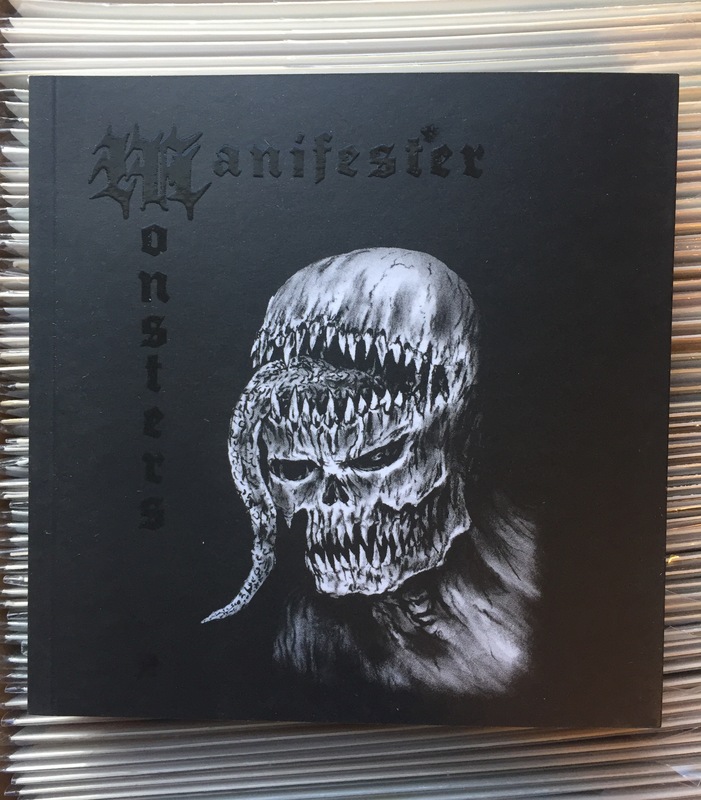 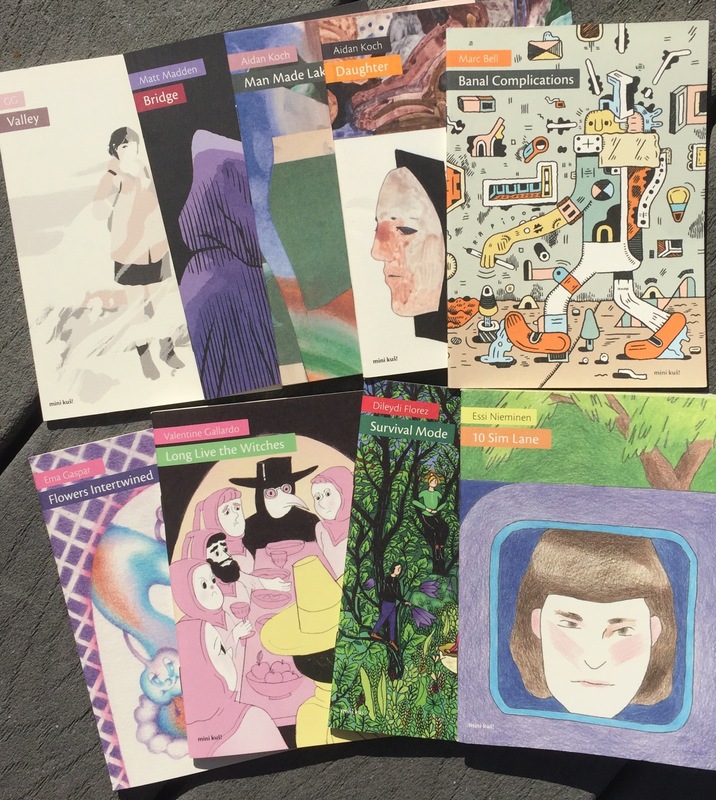 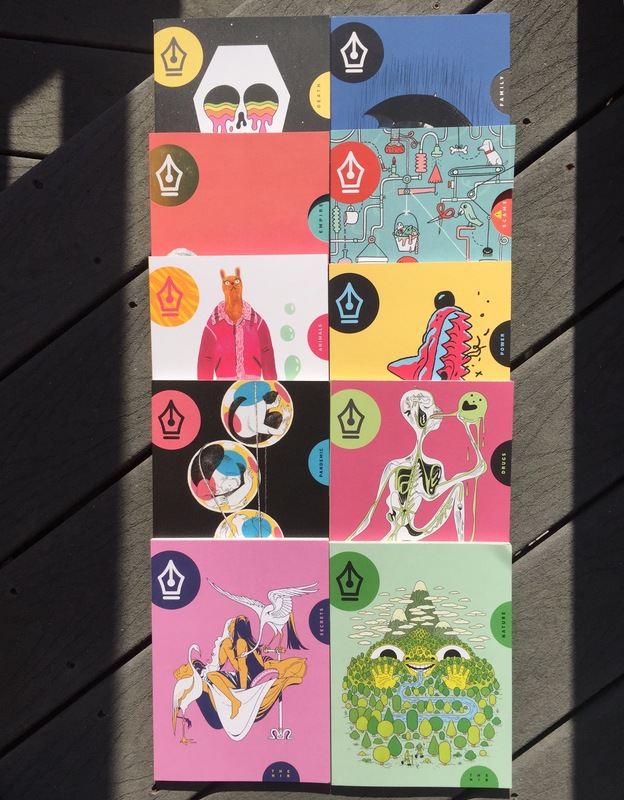 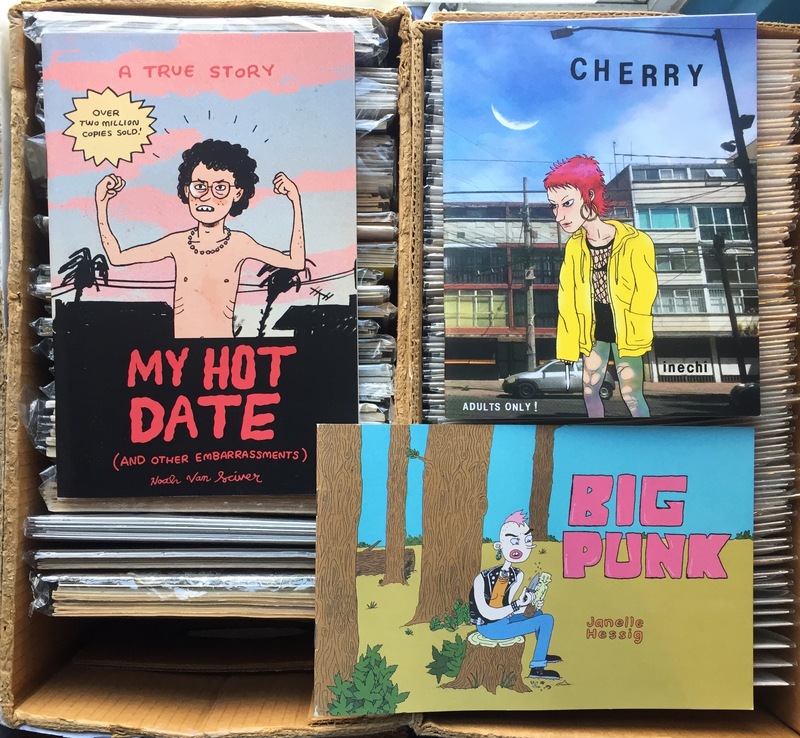 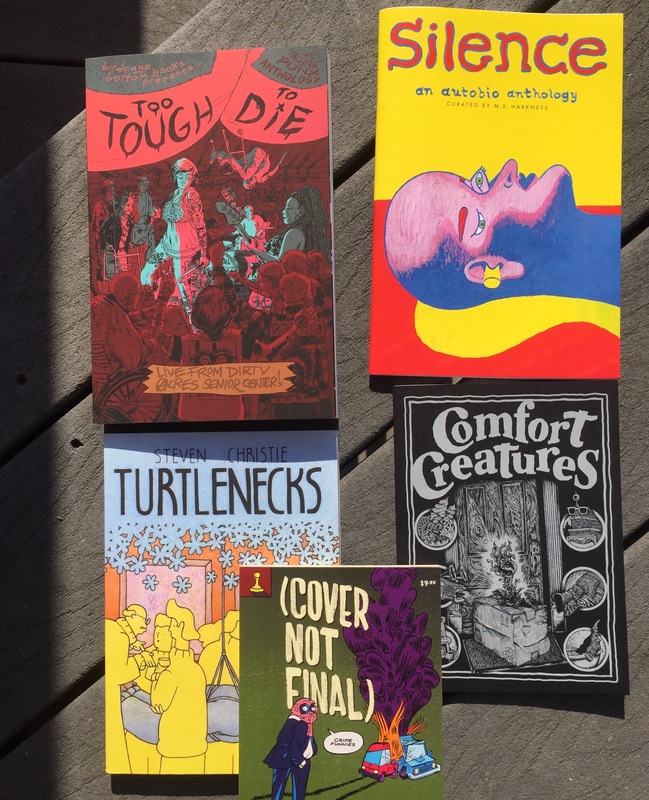 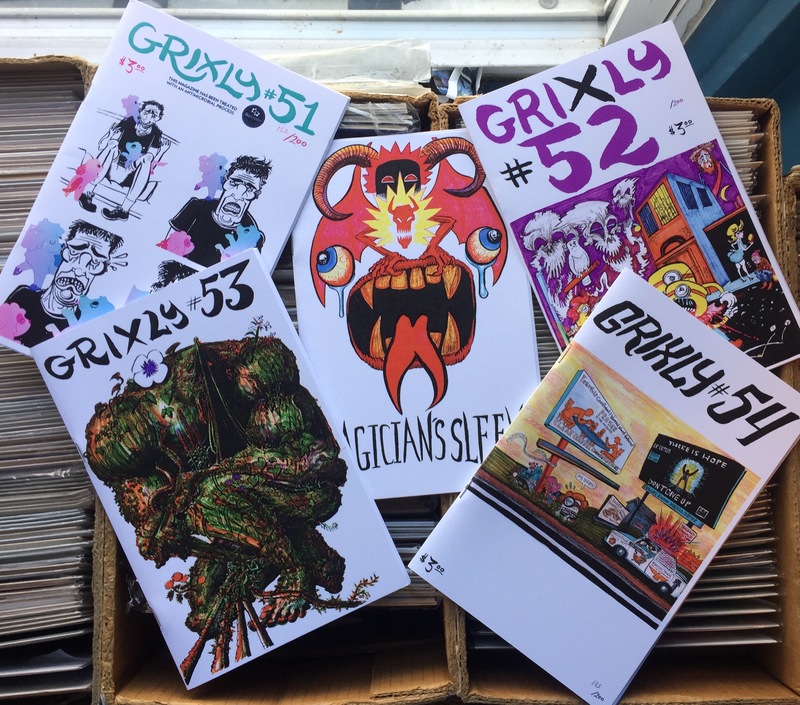 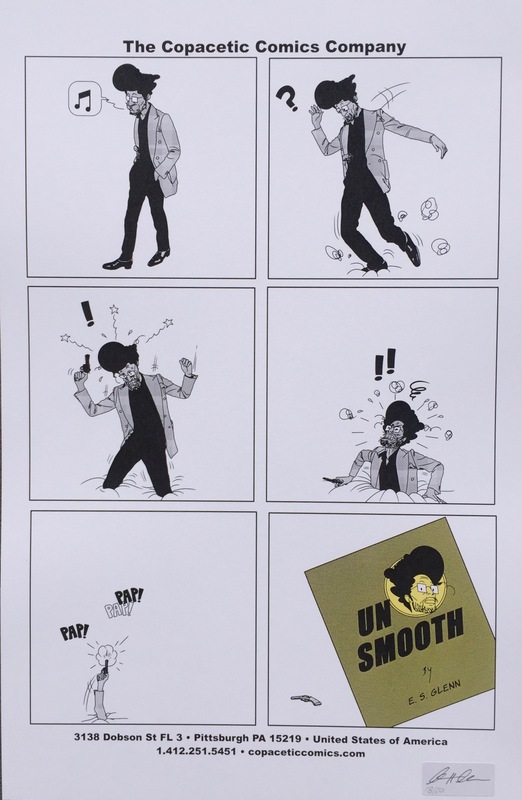 Yes, that’s right, we’re giving/sending out a complimentary copy of this Copacetic Collaboration Poster by Everett Glenn with every purchase of Unsmooth #2: BUM.  And, not only that, 30 of them are StickerSigned™ by Glenn himself (who signed the stickers in his home in Berlin and then mailed them to us, where we have applied them to the posters).  These StickerSigned copies will not be around long, FYI.  And... the StickerSigned™ copies are gone!  BUT, we still have a good number of unsigned posters on hand, and these will continue to go out with all orders for Unsmooth #2 :) 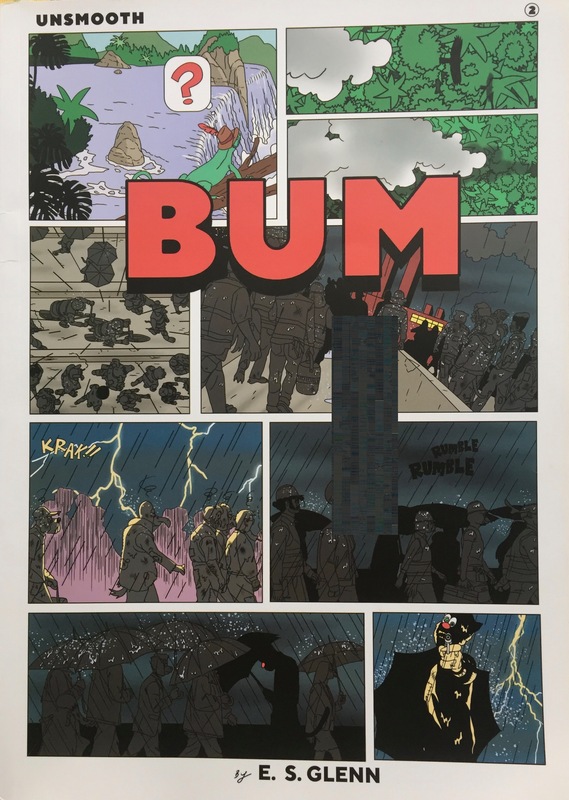 
As of  1 July 2021 major changes were implemented in international shipments coming into the EU from the USA.  Copacetic does NOT have the capability to collect and pre-pay customs fees and VAT.  All of our shipments are sent Delivery Duty Unpaid (DDU).  This means that EU residents who place an order through this site can expect to pay an ADDITIONAL 21% of the total order cost – including shipping – in VAT fees to the customs authority in your country before the package containing your order will be released to you.

Thus, for example, a $60 order that has a $40 shipping charge will incur an additional VAT fee of at least $21, that the customer will have to remit to the customs authority, bringing the total cost of the order to at least $121.  EU residents will be paying this VAT fee regardless, but other internet sellers will be collecting this fee upfront (meaning you would pay them $121 for your order and be done with it, whereas ordering from us you pay us $100 and then your customs service $21, making for the same total amount).


The shop will be OPEN regular hours (11 - 5) on Sunday, September 5, but then CLOSED for the Labor Day holiday on Monday, September 6 (and then also closed, as usual, on Tuesday and Wednesday).

So, perhaps this is a good time to for Simon Hanselmann fans to consider whether they are interested in this limited edition of Truth Zone – before they're all gone!

Before Instagram, there was… Tumblr!  Old Tumblr hands will remember that Simon Hanselmann really burst onto the American comics scene with TRUTH ZONE – which originally appeared on Tumblr, in cahoots with Comics Workbook – back in 2012 and 2013.  A couple years back Hanselmann teamed up with Comics Workbook to create a limited print edition of the complete collection of these Truth Zone comics. 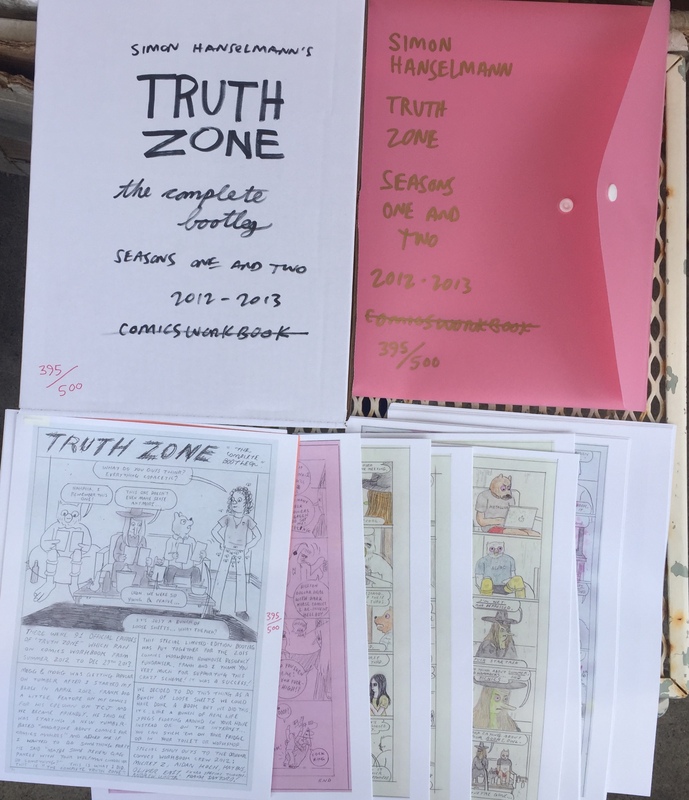 After a lengthy lull, the AWOL elves formerly at Comics Workbook have been located and are now, at long last, once again at work producing the remaining numbers of the 500 copy limited edition of TRUTH ZONE, the production on which was halted before completion.  We have managed to reserve the current production of these hand-assembled collections, and they are now being delivered to us as they are completed.  Each is stored in a one-of-a-kind hand-lettered box, depicted on lower left in the photo.  Each box set contains all 91 Truth Zone strips that appeared on Comics Workbook in 2012 and 2013.

These caustic – and hilarious – one-page strips are the comics that introduced Simon Hanselmann – along with Megg, Mogg, Owl and Werewolf Jones –  to his American audience.  They will also be of special interest to long time alternative comics readers, as many of these strips skewer creators, publishers and other figures on the alt comics scene, as it was constituted at that time.  These one-page strips are collected on individual, unbound plates, portfolio style.  Each box set also includes a booklet prepared especially (and exclusively) for this edition by Mr. Hanselmann, in which he offers his own commentary on each of the strips.  All are stored together in a unique hand-lettered, snap-close, vinyl portfolio envelope, depicted on the upper right, which fits snugly inside the box (Please Note: the color of the snap-close vinyl portfolio will vary from box to box and so may be different from what is pictured).

This is a hand-numbered, limited edition of 500 copies (of which approximately 75 remain, FYI).

Here are a few more pics: 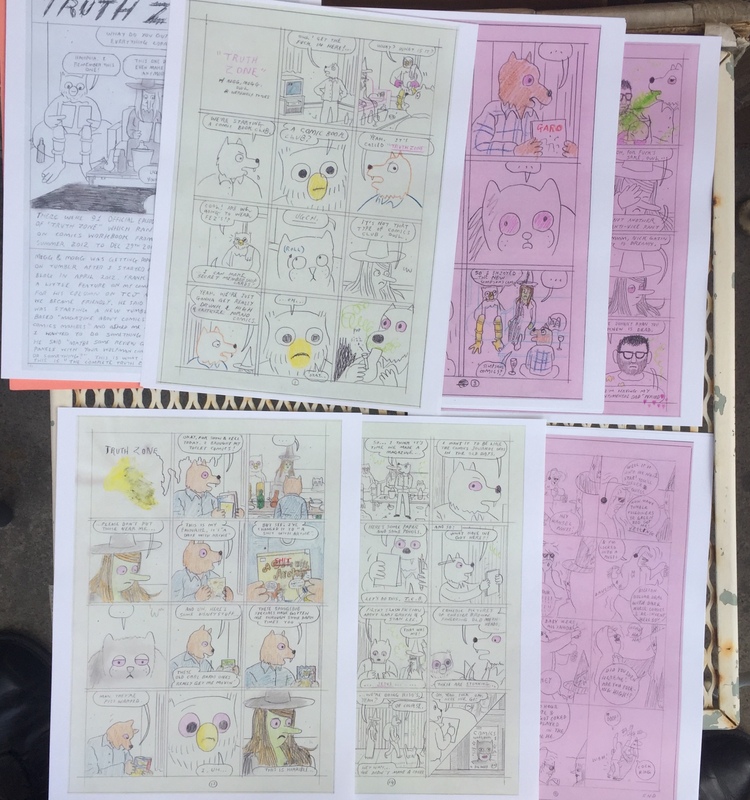 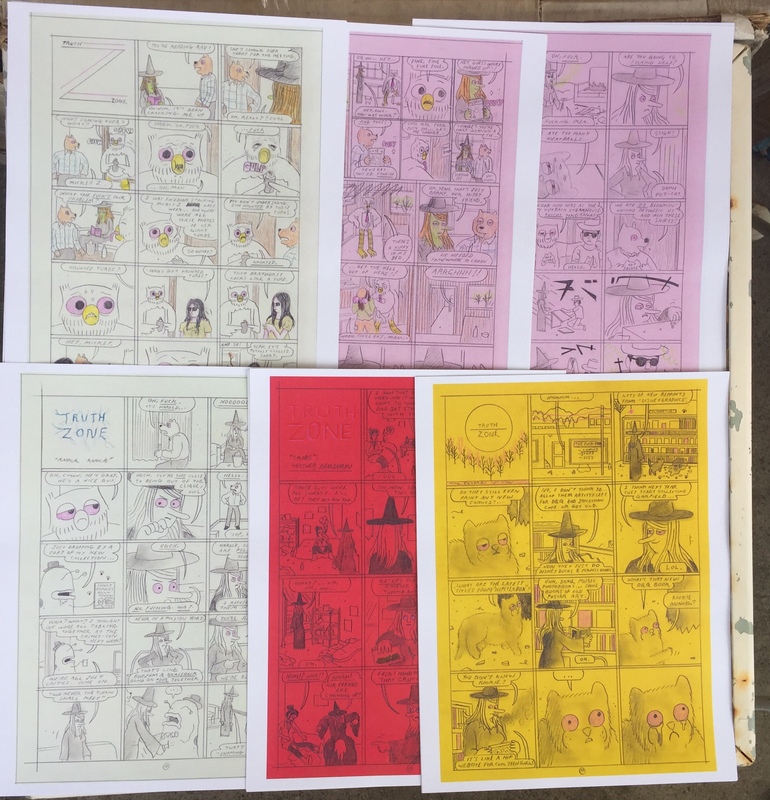 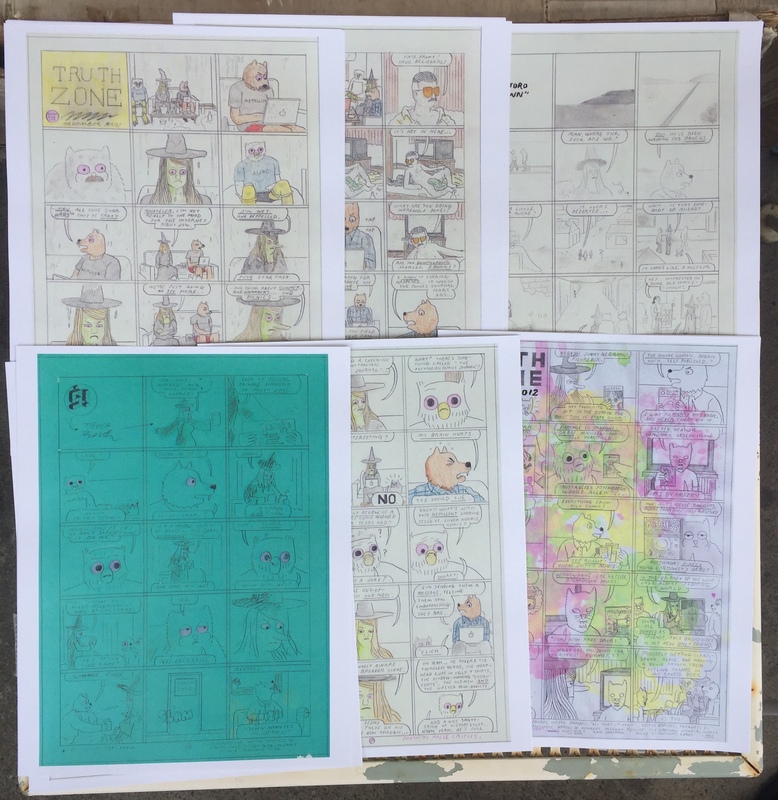 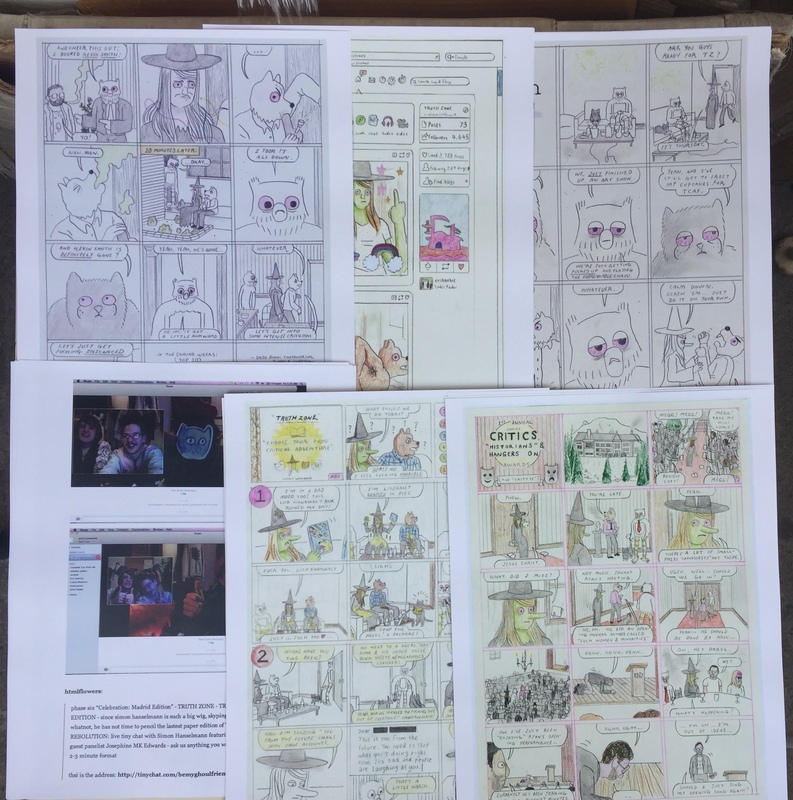 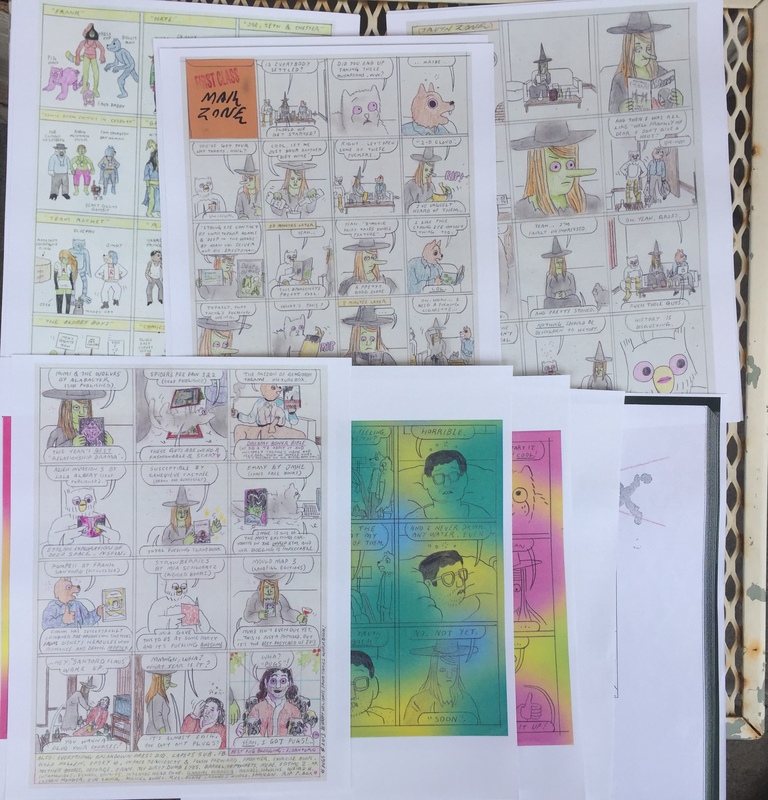 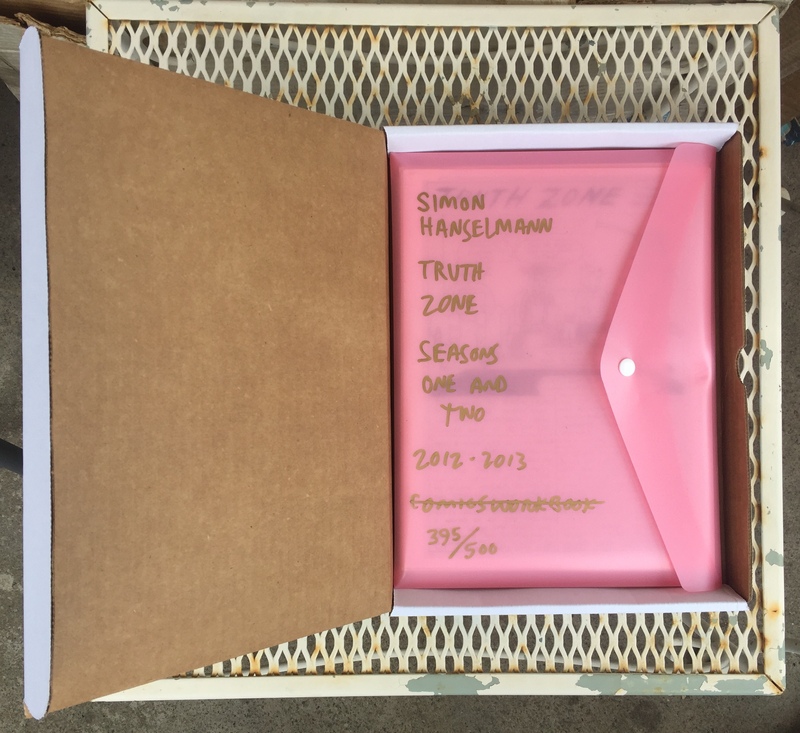 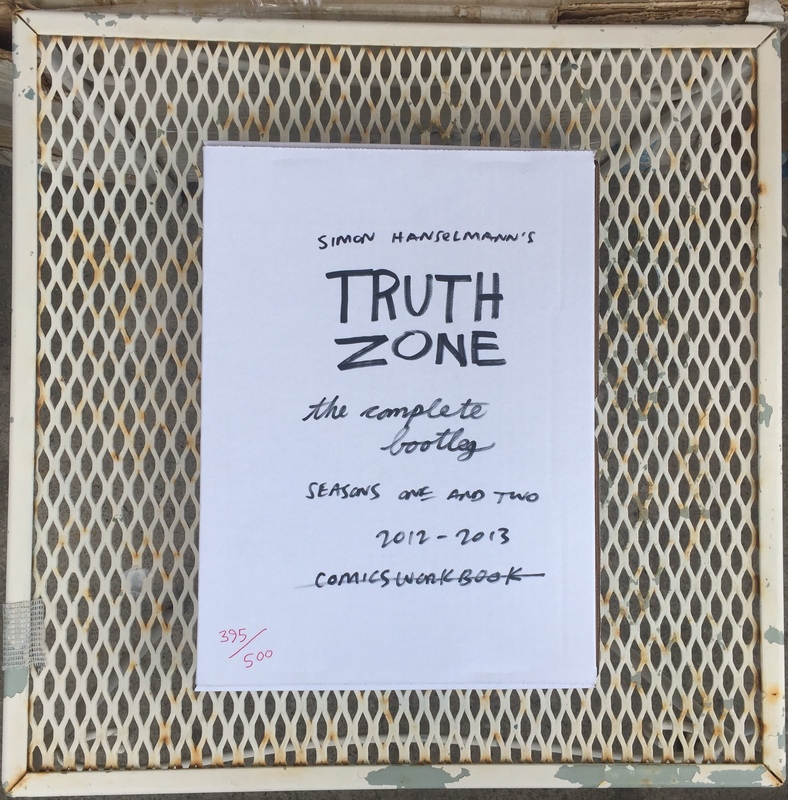