As both the Pennsylvania State and Allegheny County governments have “strongly urged” all “non-essential” businesses to “close voluntarily” for – at least – the next 14 days seeing this as being an important component of the efforts currently underway to "flatten the curve" of the ongoing coronavirus outbreak, we have decided to comply with these requests and close our shop at 3138 Dobson Street, third floor effective Monday, March 16 (as much as it may pain us to acknowledge that Copacetic is “non-essential”).

HOWEVER, we will be keeping our mail-order operations active and will continue accepting internet orders.  Given the situation, we will also, over the coming days, be stepping up the number of new listings here on our site.  Looking for something you think we may have, but don’t see it on the site?  Just email us and ask.  We will let you know whether or not it’s in stock.  If yes, we can then send you a custom PayPal invoice (which can be paid for using a credit card; PayPal account not required).

We hope everyone takes all the recommended precautions.  Here’s the CDC page:  https://www.cdc.gov/coronavirus/2019-ncov/index.html

Just In: GIANT Underground/Alternative/Independent Comics Collection, spanning the 60s through the 00s


We just purchased a major underground/alternative/independent comics collection of over 1000 pieces, total, running, roughly, from 1967 through 2007, including complete or near-to complete runs of Zap, Arcade, Weirdo, American Splendor, Zero Zero, Real Stuff, and much, much, much more – including lots of Crumb, Deitch, Griffith, Spain, Trina, et al.

These will be going out into the shop over the next several months.  It's going to take awhile.  We have only just started processing the collection.  Here's a look at some of what we've put out so far: 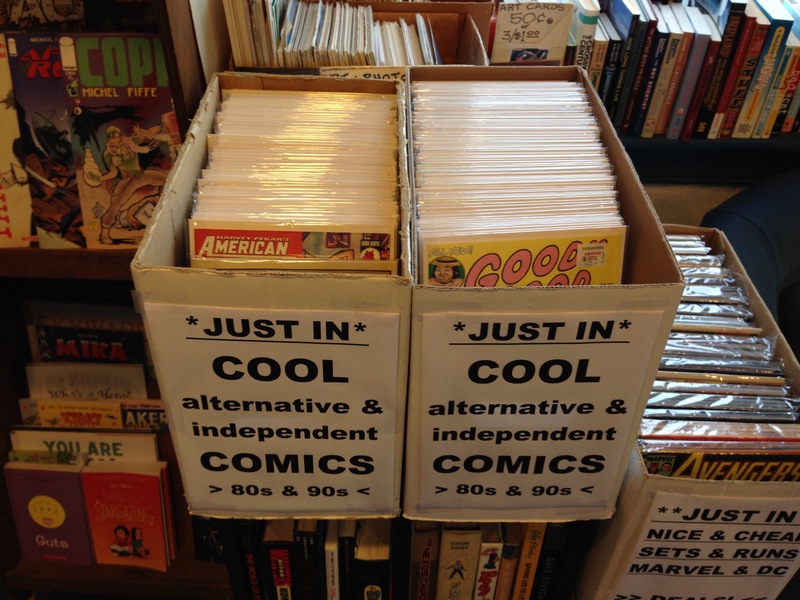 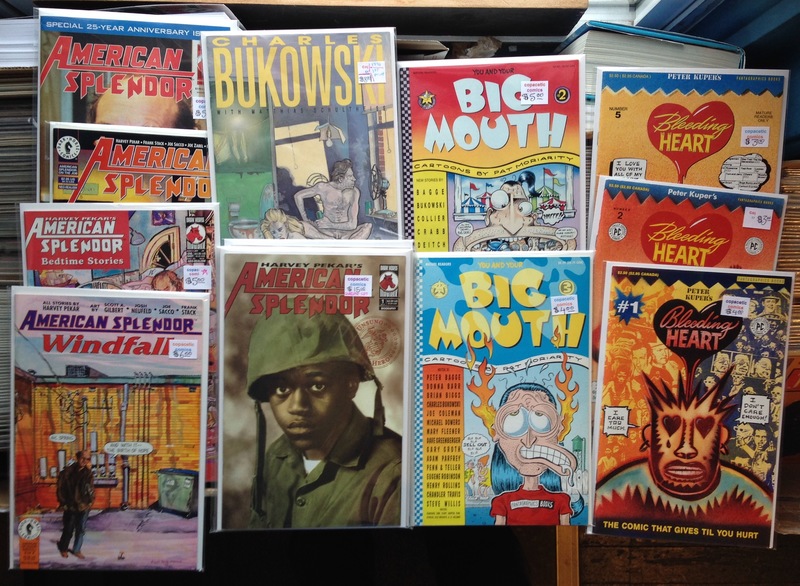 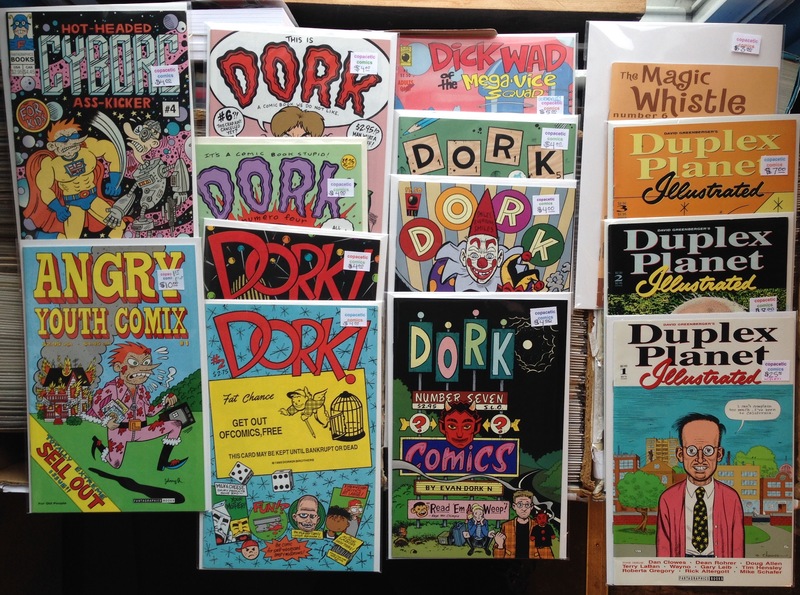 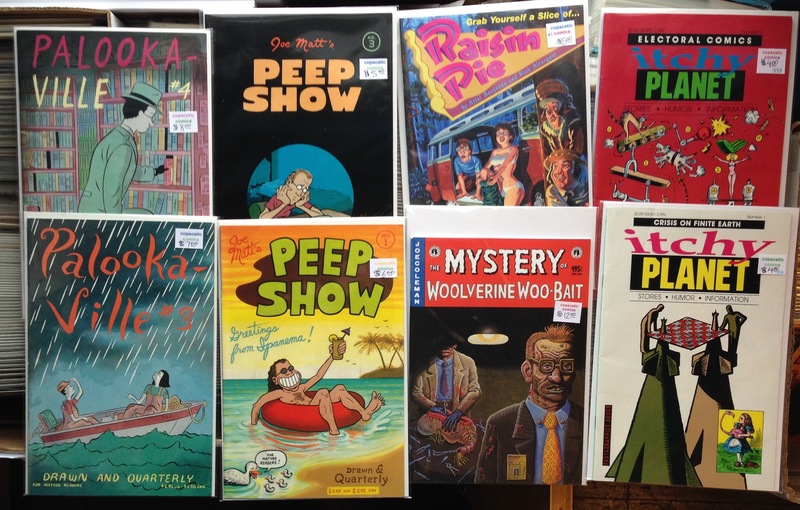 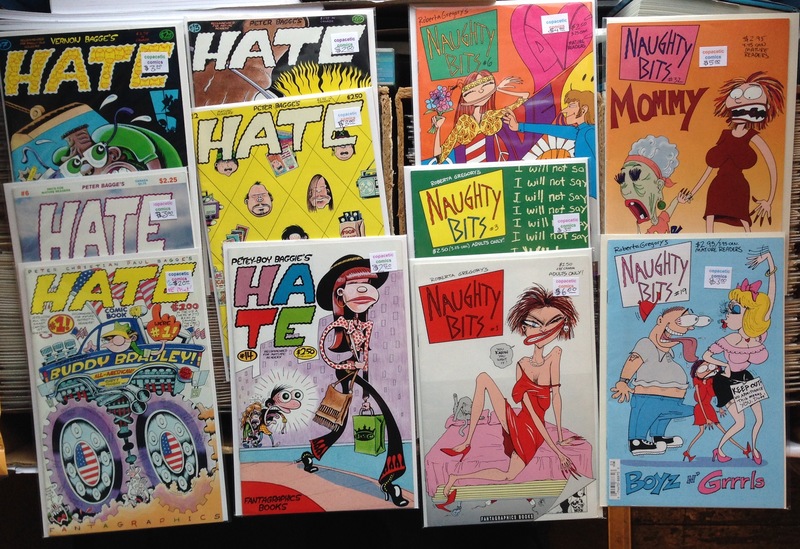 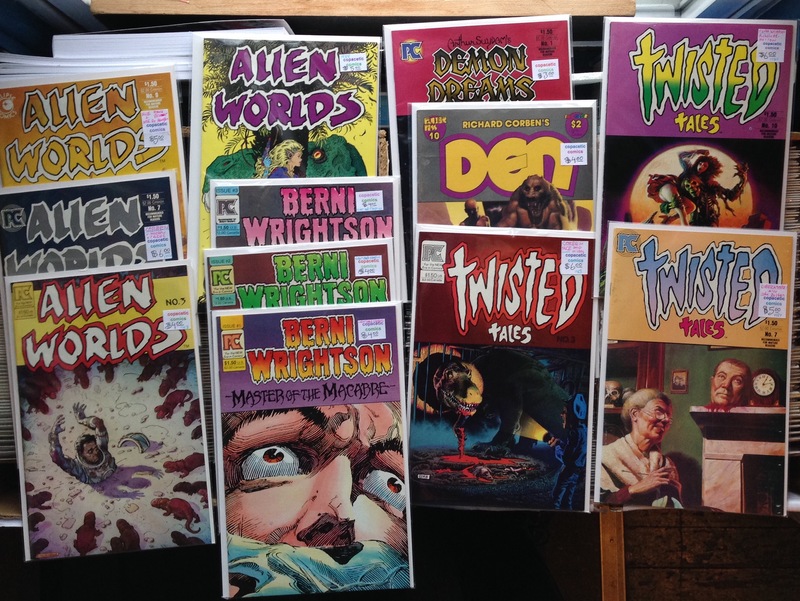 Live at Copacetic, it's: Kurt Ankeny on FEB 5 and... Nate McDoungh & Nick Vincenti on FEB 8!


First up, on Wednesday, February 5, from 6pm to 8pm, Kurt Ankeny will be in town to promote his new collection, Pleading with Stars and doing double-duty at 3138 Dobson Street: from 6pm to 7pm he will be making a special presentation for the Pittsburgh Comics Salon being held that evening at Kaibur Coffee down on the first floor, and then from 7pm to 8pm he'll be up on the third floor at Copacetic hanging out and signing books. 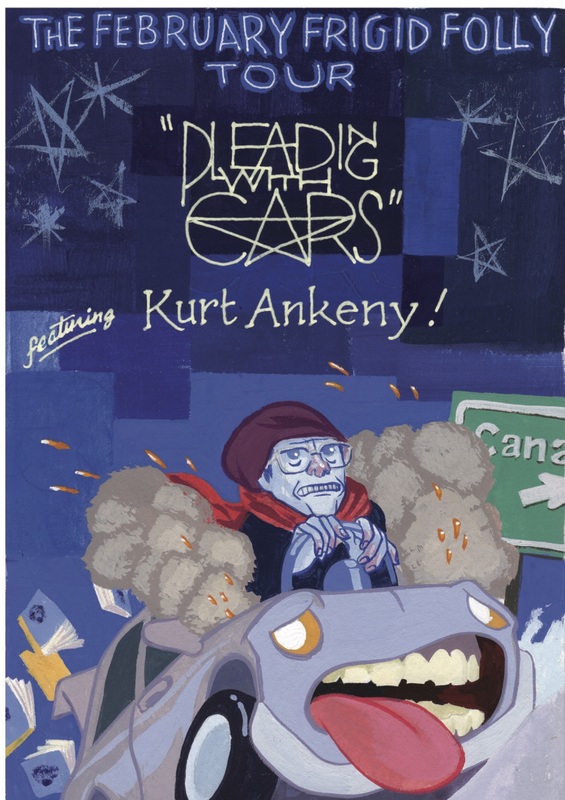 Then, on Saturday, February 8, also from 6pm to 8pm, Nick Vincenti will be rolling into town from NYC to join Nate McDonough in celebrating the release of their loooong in the making collaboration... Wolfarini! 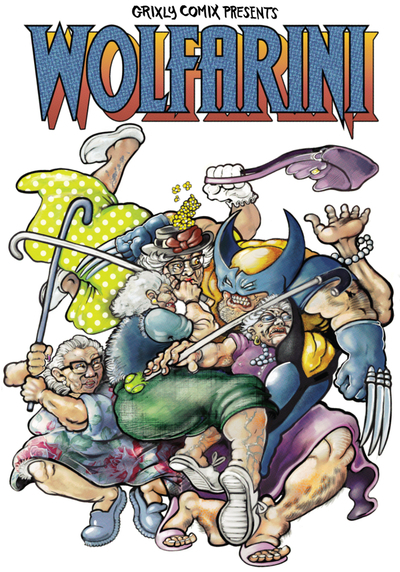 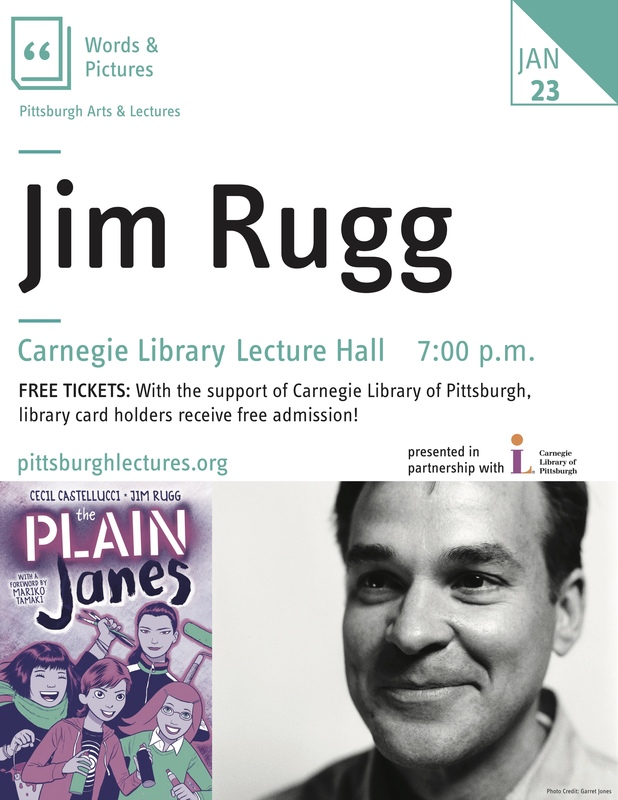 Don't miss this chance to see Pittsburgh's own mega-talented Jim Rugg present on his latest work – and more!  He will be appearing at The Carnegie Lecture Hall in Oakland, at 7:00pm on Thursday, January 23.  And... it's FREE - to all those who have a Carnegie Library Card.  So, anyone out there who doesn't yet have a card, now's a good time to get one.  Should anyone reading this be unaware, the Carnegie Library system offers plenty of great comics, especially the Main Branch in Oakland, which has an amazing selection!


Yes, 'tis the season and so... Copacetic will be open seven days a week through December (except for Christmas Day, 'natch).  Open regular hours on New Year's Eve, to give anyone who is interested one last chance to end the year on a good note.