Please join us on Saturday, October 5, from 6pm to 9pm, as we welcome Frank Santoro to celebrate the release of his masterful, one-of-a-kind comics memoir, PITTSBURGH! This book has taken quite a circuitous route to finally be celebrated here in the city of its making:  initially published to much fanfare in France, in the summer of 2018, it was another year until its September 17 release by the esteemed publisher, New York Review Comics, since which date Frank has been touring fall festivals supporting its release.  Now, at last, we can join Frank and celebrate it here in Pittsburgh.  We hope you can make it! 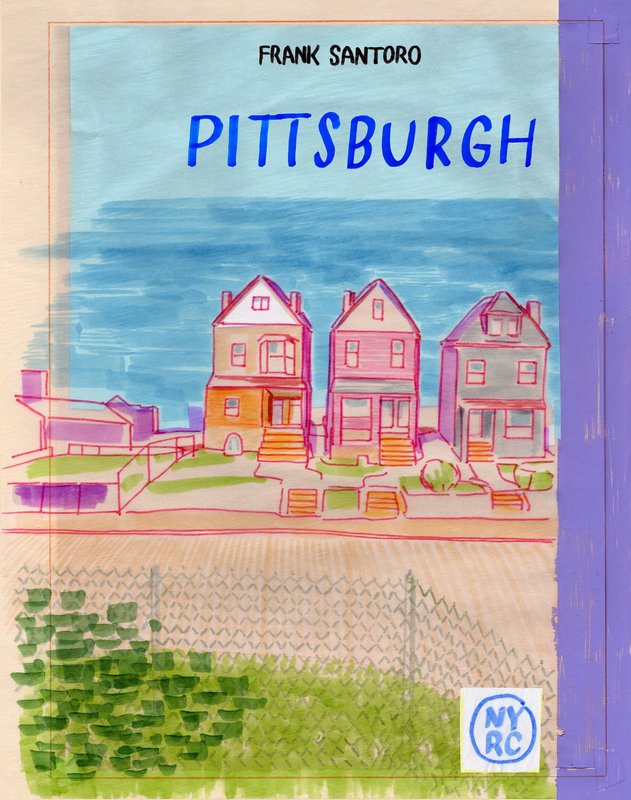 
On Friday, September 20, from 6:00pm to 8:00pm, please join us in welcoming Emil Friis Ernst, who is travelling all the way from his native Denmark to celebrate the release of his premiere graphic novel, Dr. Murder and the Island of Death (yikes!).  Be prepared for Emil to deliver a soliloquy in character as Dr. Murder, and then be among the first in North America to get their hands on his new work.  Refreshments will be served.

You can check out a preview of Dr. Murder and much more at Emil's site, HERE. 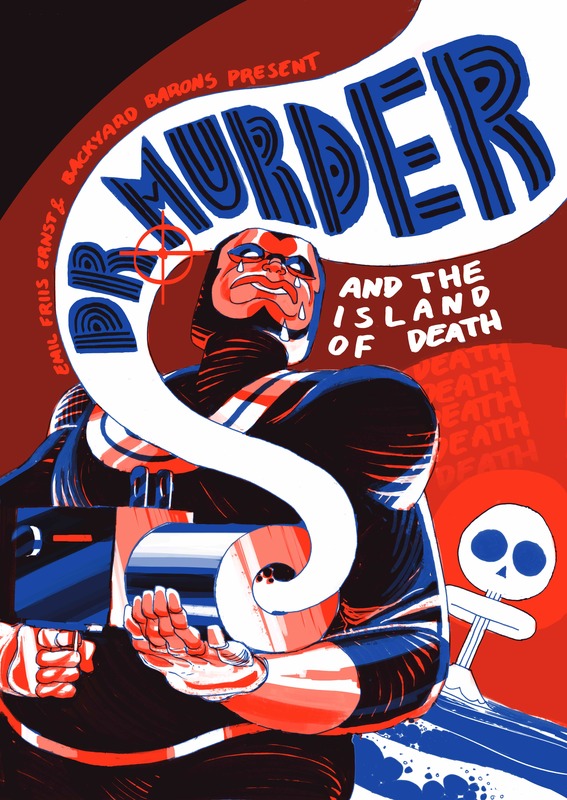 
>>> Pre-Order Special UPDATE:  While we initially announced that all orders received before the street date would be eligible to receive this special offer, orders have run significantly higher than anticipated and we have now SOLD OUT of the number of copies equal to the number of Pretzel sketches that Frank was able to execute before going on tour to support the book.  THUS, PLEASE NOTE:  Copies ordered from this point on (13:00 EDT 11 September 2019) will receive only a copy of the exclusive 20-page interview zine, Talking Pittsburgh – stiill at no extra cost – but NOT the Pretzel sketch.  SORRY!!!  Pre-orders will ship within 48 of their release. <<< 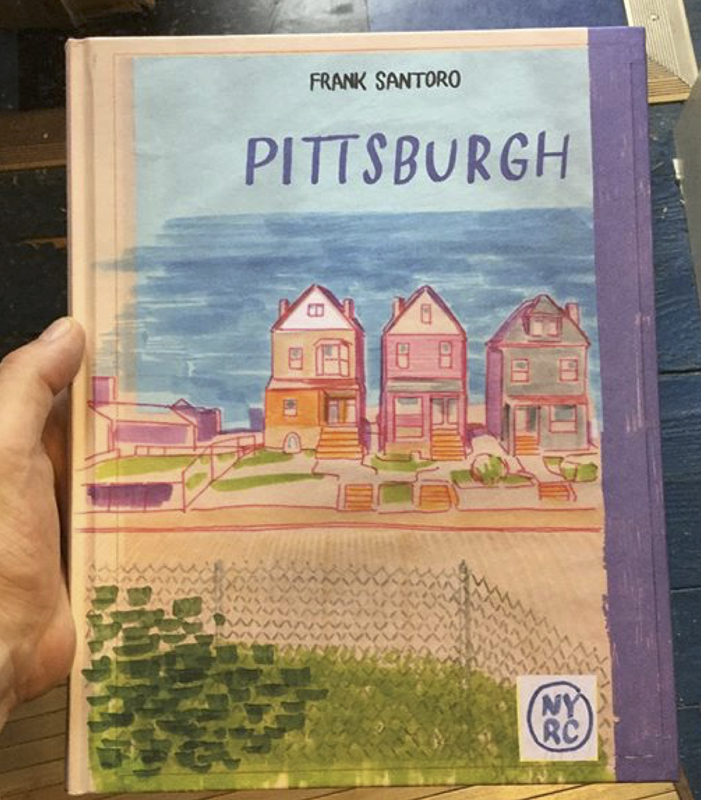 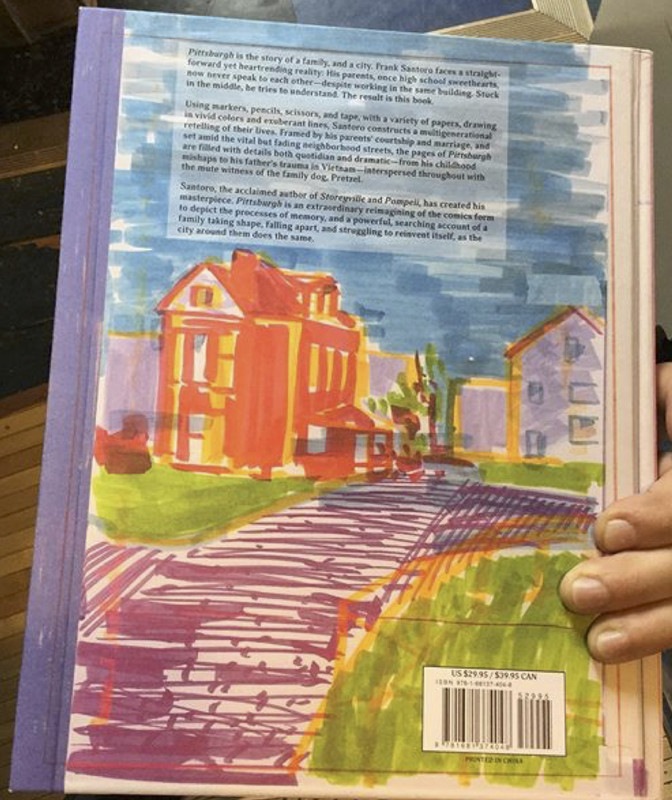 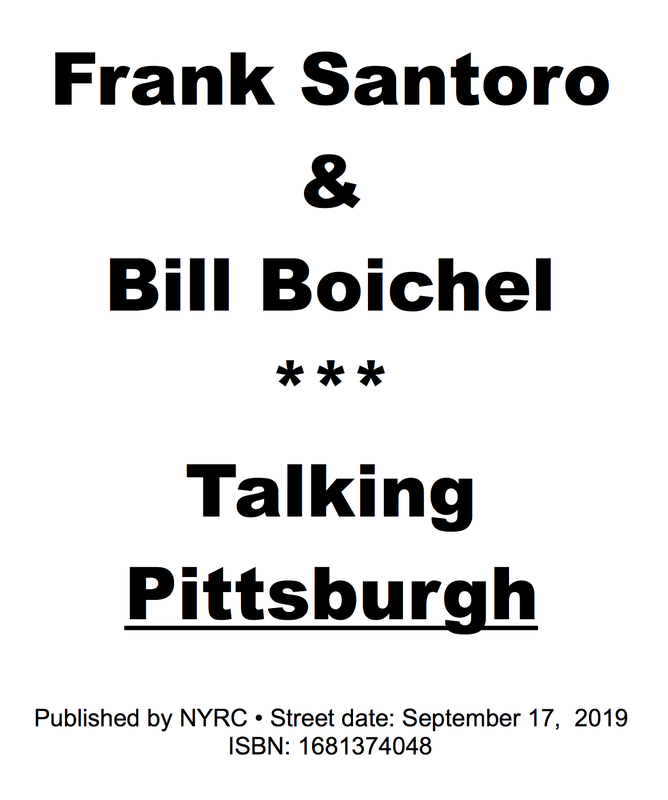 
PLEASE NOTE: The Copacetic Mailroom is on vacation.  All orders placed now through Sunday 18 August will ship on Monday 19 August.   We apologize for the inconvenience.

Also, PLEASE NOTE that the shop will be CLOSED on Friday 16 August (as well as Tuesday 13 August,  in case anyone has forgotten that the shop is now closed on Tuesdays).

And, finally, here's a shout out to Fantagraphics for their great releases of the last month.  WOW! 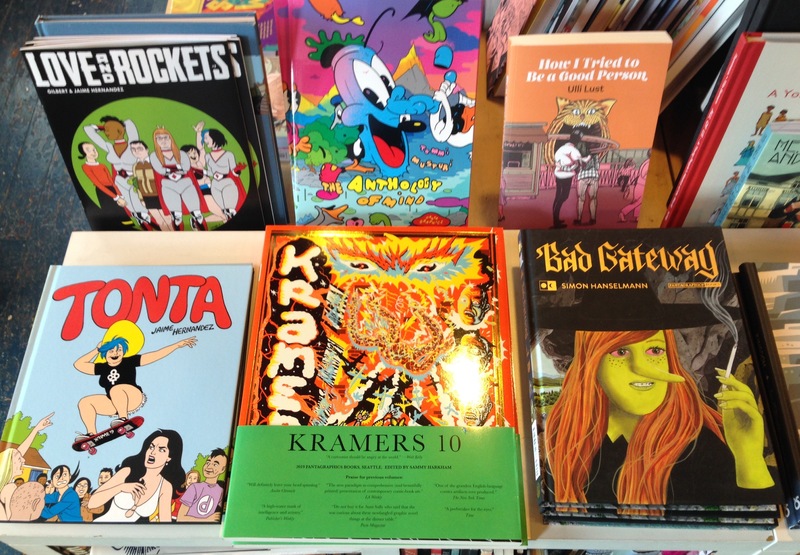 Shop will be CLOSED on TUESDAYS, beginning Tuesday 25 June 2019 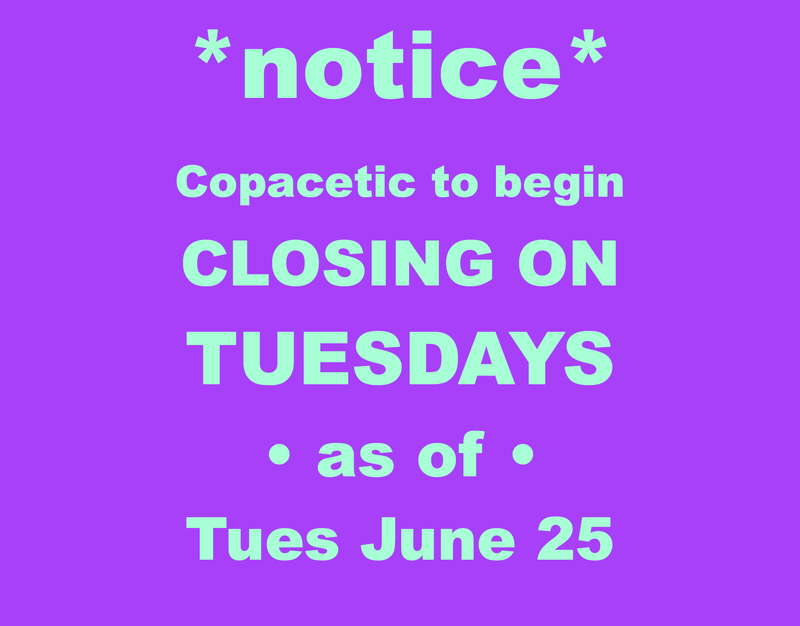 That's right, after eight-and-a-half years of being open seven-days-a week, the Copacetic shop is returning to a six-days-a-week schedule, only this time around, the shop will be CLOSED on TUESDAYS.