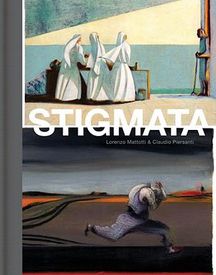 Well – it's about time!  At last this 1999 pen and ink masterpiece by the fabulously talented Lorenzo Mattotti receives its long sought after English language translation in this smartly packaged hardcover edition just released by Fantagraphics.  Mattotti is best known for his stunning pioneering pastel rendering style in works such as Fires, Murmur and Dr. Jekyll and Mr. Hyde.  In Stigmata we are shown another side of his prodigious talent: his pen and ink work.  We received what now amounts to a preview of this in his contribution to the Ignatz series, Chimera, but with Stigmata we have Mattotti's most sustained narrative to date.

The Crackle of the Frost 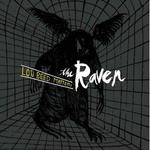