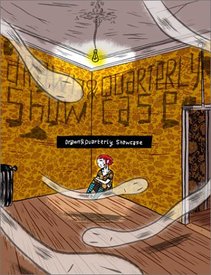 This item belongs to the categories: Copacetic Select, Anthologies
This item is part of the series: Drawn & Quarterly Showcase
You may also enjoy these related titles: