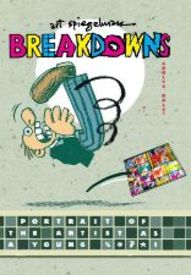 This volume reissues the seminal, long out-of-print, and highly sought after volume which collected Spiegelman's trailblazing (pre-Maus)1970s work.  These are the thoroughly original, self-aware comics about comics through which he forged a comics of deconstruction.  This, in turn, led him, along with his wife, François Mouly, to pioneer a new comics aesthetics that forefronted comics' formal properties, consciously focused on the mechanics of production and that changed the face of comics in the 1980s: RAW.  And there's more:  this fabulous, oversize harcover volume includes a 20-page introduction in comics form in which Spiegelman takes the logical next step and deconstucts his own comics!  This one is pretty much essential. 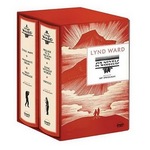