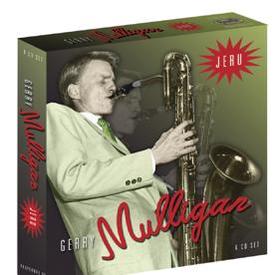 Gerry Mulligan was one of the most versatile figures in modern jazz. A musician who made his original reputation as an arranger and composer of big band scores that were characterized by intricate inner parts, careful balancing of timbres, low dynamics and light swing. Mulligan, the composer/arranger, was obviously influenced by the sounds he heard at a young age when he stated, "When I was a kid, growing up, there was a lot of music on radio, and I loved the bands. There was a lot of variety among the bands. They ran the gamut. And for a kid growing up it was an exciting time. The bands were important. The leaders were famous, respected. I liked the music from the time I was little, everything, classical, jazz, show music, whatever I could hear". Mulliganâ??s desire to be a musician was apparent from an early age, Mulligan stated; "It was conditioned in me from childhood to have a band to write for bands, to play for bands. I have a feeling that no matter what era I lived in, a hundred years ago or a hundred years from now, Iâ??d always be interested in orchestration. Itâ??s one of those things thatâ??s a mystery to anybody who doesnâ??t have an ear or talent for orchestration: why does some kid come along and know how itâ??s done? And when I was a kid I knew how it was done and I wanted to do it. I really wanted to go to music school and study composition but I never got the chance. My family thought I was crazy, that I was being cute and showing off". Heâ??ll come to his senses and someday will want to become something real!" But of course, I never did. I never came to my senses. To me the music was real". Gerry Mulligan was the only baritone saxophonist in the history of jazz, who won a popular following on that instrument. He studied piano, clarinet and tenor sax, but the baritone sax best expressed his warmth, humour and, unerring ear for sensuous fabrics of sounds. The fact that Mulligan was the worldâ??s leading baritone saxophonist, who made his own, various stylistic contributions to jazz development, has never been allowed to interfere with his curiosity about other musicians and his enjoyment of adventuring with them. Mulligan was generous with his talent and hungry to play. He frequently turned up at jam sessions and recorded with numerous peers from all generations, from Jack Teagarden, Art Hodges and Pete Johnson to Duke Ellington, Teddy Wilson and Billie Holiday. From Johnny Hodges, Ben Webster and Lionel Hampton to Stan Getz, Thelonious Monk, Dizzy Gillespie and Astor Piazolla. From Louis Armstrong, Coleman Hawkins, and Lester Young to Clark Terry, Hampton Hawes and Charlie Parker. Mulligan played with everyone. He once stated : "They were nice people. I was lucky. Thatâ??s what I wanted - to have the opportunity to play with those people and be accepted by them as a musician and a friend". He knew the greats and became one himself.

Same date as above

209 LULLABY OF THE LEAVES

Same personnel as above, but Carson Smith, b; replaces Bob Whitlock.

Same personnel as above, but Bob Whitlock, b; replaces Carson Smith.

218 NIGHTS AT THE TURNTABLE

Same personnel as above, but Carson Smith, b, replaces Bob Whitlock

TOO MARVELLOUS FOR WORDS

ALL THE THINGS YOU ARE

I MAY BE WRONG

Iâ??M BEGINNING TO SEE THE LIGHT

THE LADY IS A TRAMP

LULLABY OF THE LEAVES

COME OUT, WHEREVER YOU ARE

This item belongs to the categories: Proper Box
You may also enjoy these related titles: 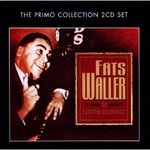 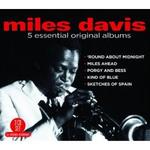 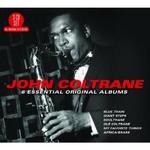 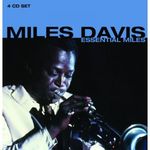 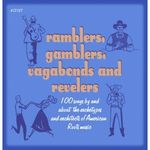 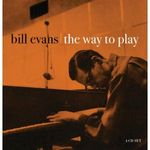