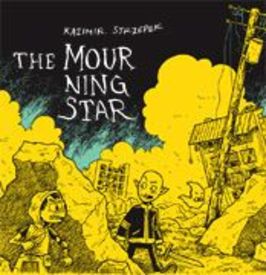 This 200+ page square format book, designed by Jordan Crane and published by Bodega, is the first in a projected series of a lengthy post-apocalyptic tales of the struggle to survive.  It also serves to announce Bodega's arrival as the heir apparent to the now defunct Highwater Press, as this book bears many of the traits associated with Highwater releases.  Previously their activites vis a vis Highwater had been limited to distributing the remainder of the catalogue, but with the release of The Mourning Star, it appears that Bodega has assumed the mantle of publishing as well.  We wish The Mourning Star success and welcome Bodega to the fold of small press comics publishers. 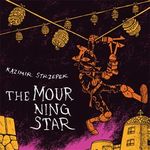